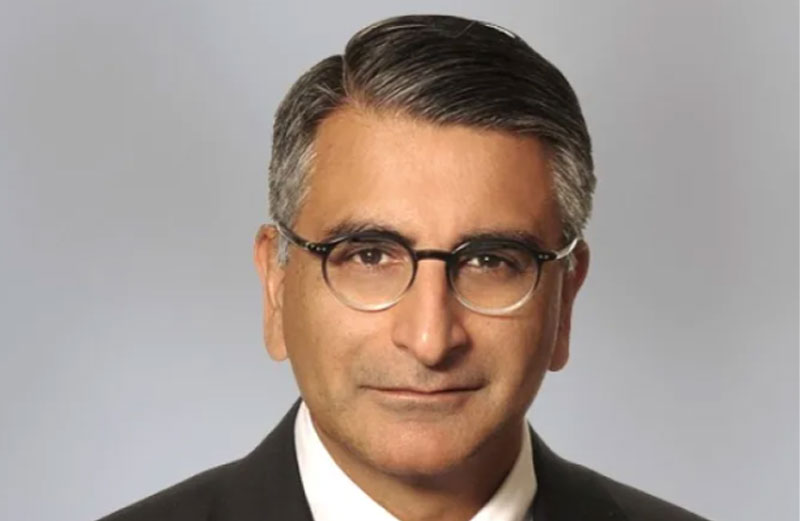 Prime Minister Justin Trudeau has nominated the Honourable Mahmud Jamal as the next member of the Supreme Court of Canada.

The first person of colour to be nominated to Canada's top court, has taught constitutional law at McGill University as well as administrative law at Osgoode Hall Law School and has published widely in his areas of practice.

Jamal will replace Justice Rosalie Abella, currently the longest-serving Supreme Court justice, who will retire from the court on July 1, her 75th birthday.

Justice Jamal was born in Kenya, raised in England, and completed high school in Edmonton. He received a Bachelor of Arts from the University of Toronto, Bachelor of Laws and Bachelor of Civil Law degrees from the Faculty of Law, McGill University, and a Master of Laws from Yale Law School, which he attended on a Fulbright Scholarship. He served as law clerk to Justice Melvin Rothman of the Quebec Court of Appeal and Justice Charles Gonthier of the Supreme Court of Canada.

Justice Jamal, who is bilingual, practised with Osler, Hoskin & Harcourt LLP in the fields of appellate litigation, constitutional and public law, class actions, and commercial litigation. He appeared before the Supreme Court of Canada in 35 appeals addressing a wide range of civil, constitutional, criminal, and regulatory issues. He also appeared before various provincial courts, the Federal Court, Federal Court of Appeal, and Tax Court of Canada, and federal and provincial administrative tribunals.

Justice Jamal was a director of the Canadian Civil Liberties Association, The Advocates' Society, and the Osgoode Society for Canadian Legal History. He was a member of the Supreme Court Advocacy Institute and a trustee of the Canadian Business Law Journal. He was also chair of Osler's pro bono program and a member of its Partnership Board.

In 2019, he was appointed a Justice of the Court of Appeal for Ontario.

He and his wife, Goleta, are the proud parents of two teenagers. 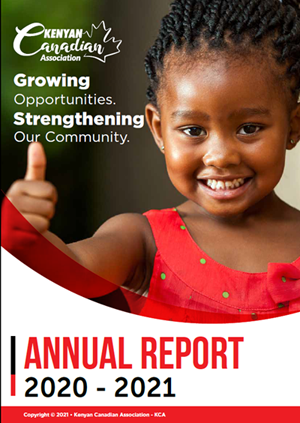 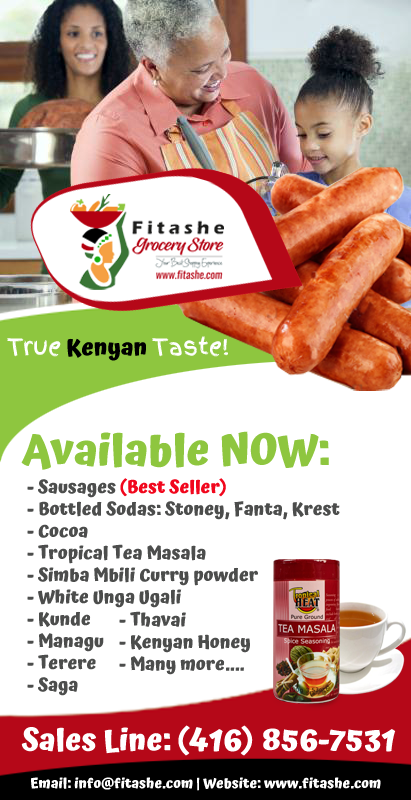